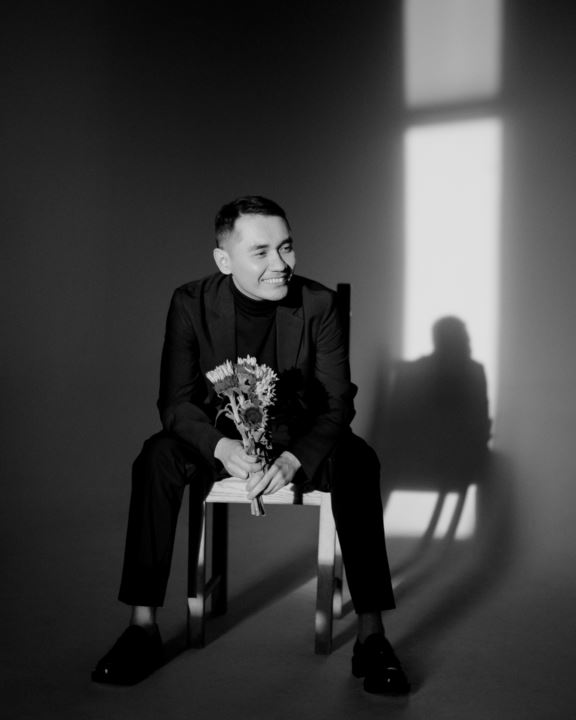 Adilkhan Yerzhanov is a film director and scriptwriter. He was born in Djezkazgan city of Kazakhstan on August, 7, 1982.

In 2009 he graduated from Kazakh National Academy of Arts with the major in “Film directing”.

Adilkhan Yerzhanov is a two-time participant of the Cannes Film Festival's Official Program (“The Owners”, 2014, Official Selection, and “The Gentle Indifference of the World”, 2018, Un Certain Regard Section).

Winner of “Asia Pacific Screen Awards-2019” (often referred to as “Asian “Oscars”) for “Achievement in Directing” for “A Dark, Dark Man” film.

“The Owners” and “The Gentle Indifference of the World” were nominated for Asia Pacific Screen Award ("Best Feature Film", "Best Screenplay", "Achievement in Cinematography").

All of his films were premiered and awarded at many international film festivals. “The Owners” film was included in the 100 Best Asian Films catalogue, published in 2015 by Busan International Film Festival. 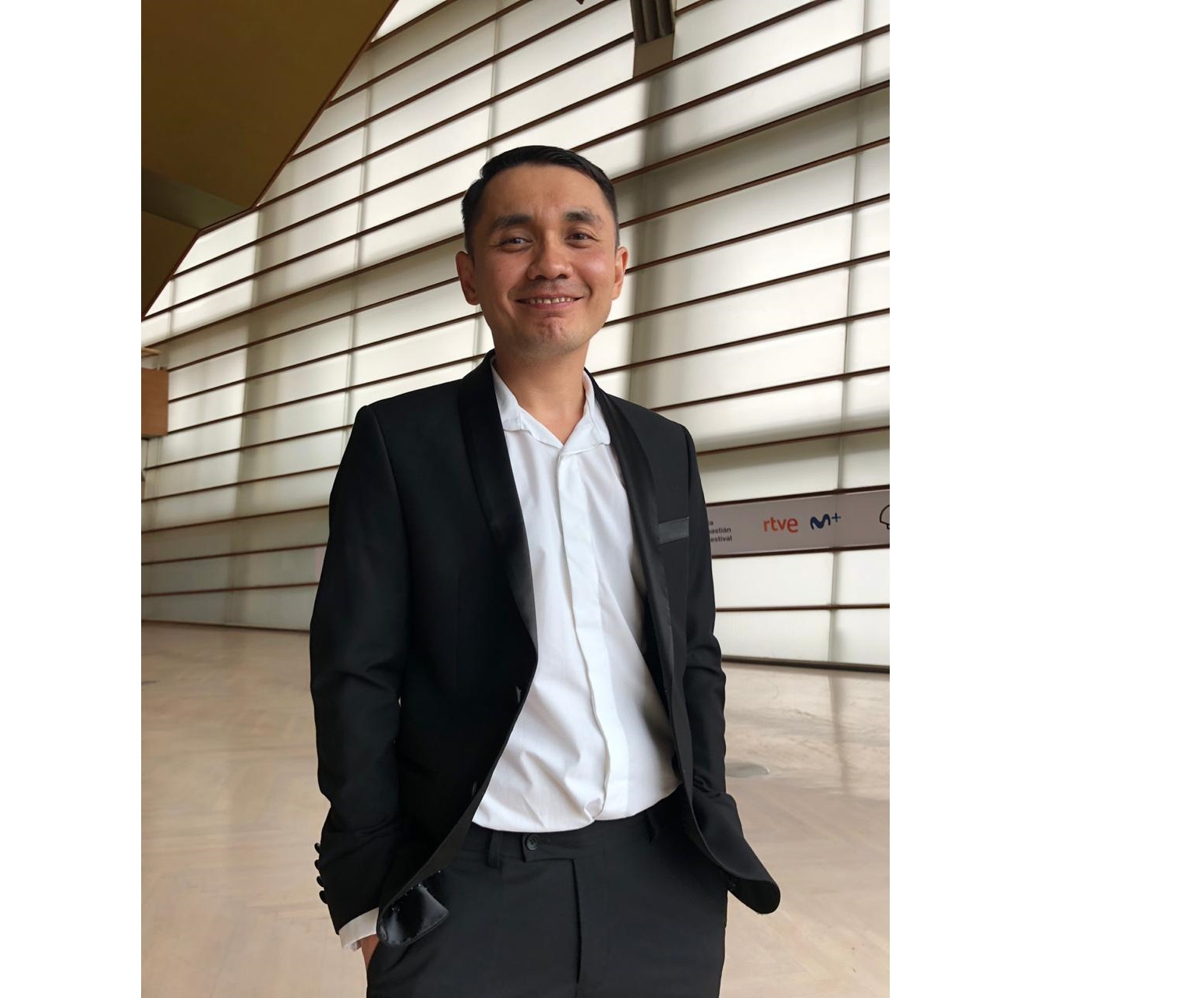 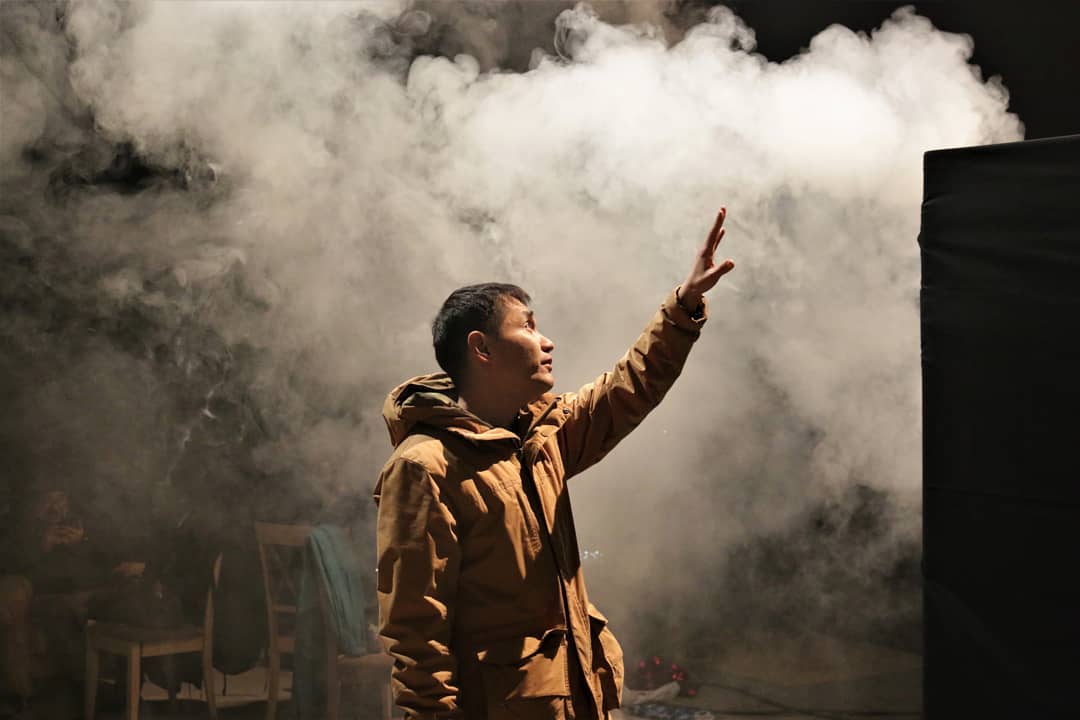