What my sister is up against

Strong-willed and determined Ulbolsyn lives in the city. Her younger sister Azhar is going to graduate from school in the village of Karatas. Ulbolsyn has big plans for the future of her beloved sister – she saved enough money so that Azhar could enter a prestigious foreign university, which would allow her to make a good career and become free and independent. However, when Ulbolsyn comes to Karatas for Azhar, she discovers that the girl was kidnapped by the local healer Urgen, a highly respected person in the village. He is going to make Azhar his ‘tokal’ – the younger wife. But Ulbolsyn does not intend to leave it this way, and she decisively enters the struggle with the patriarchal world of Karatas … 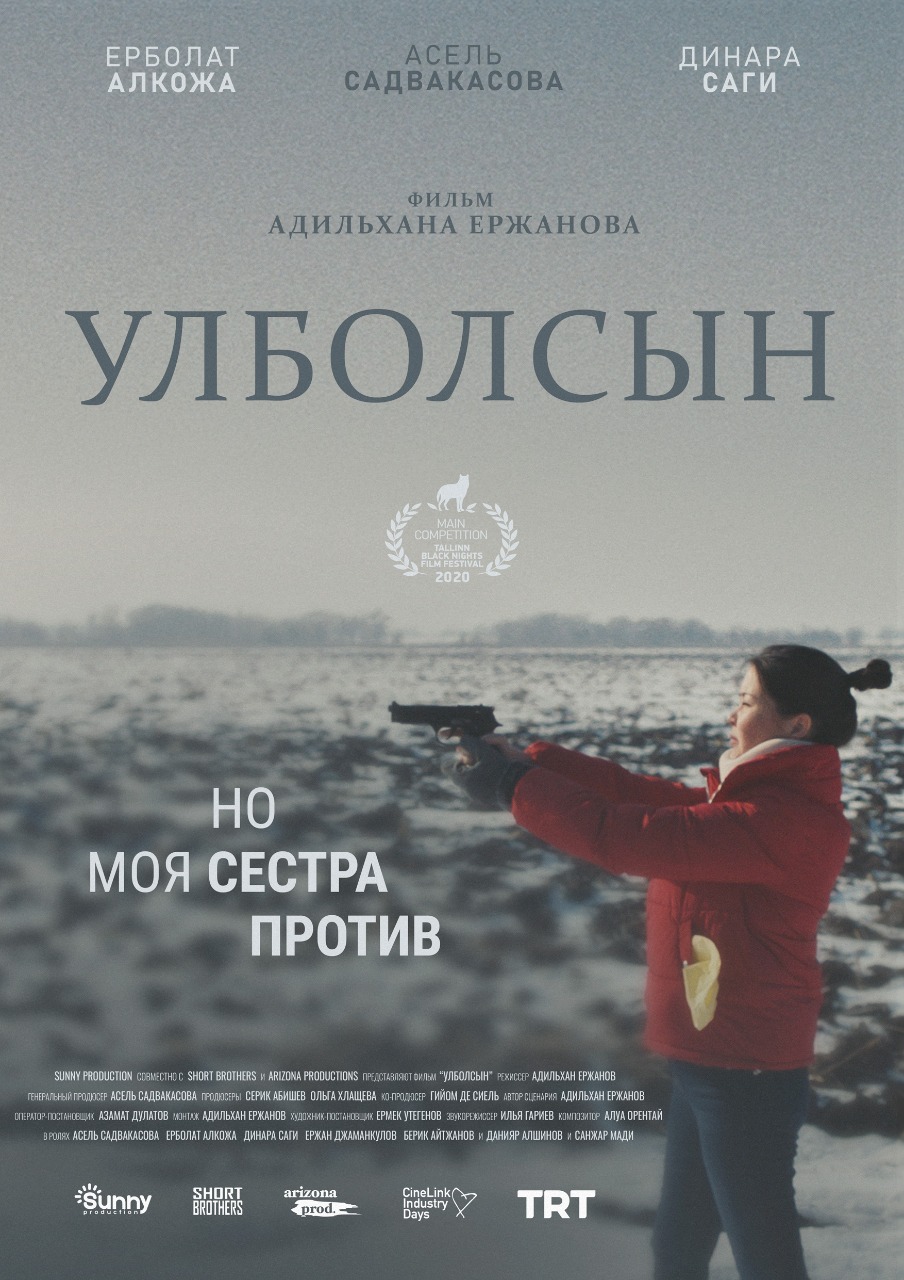