After the death of their mother, two brothers and their young sister are expelled from the family apartment, mortgaged by the elder son. They still own a bit of land and decide to settle on it. Unfortunately they have just a few days to build a house on the terrain, or else they’ll lose their ownership rights… 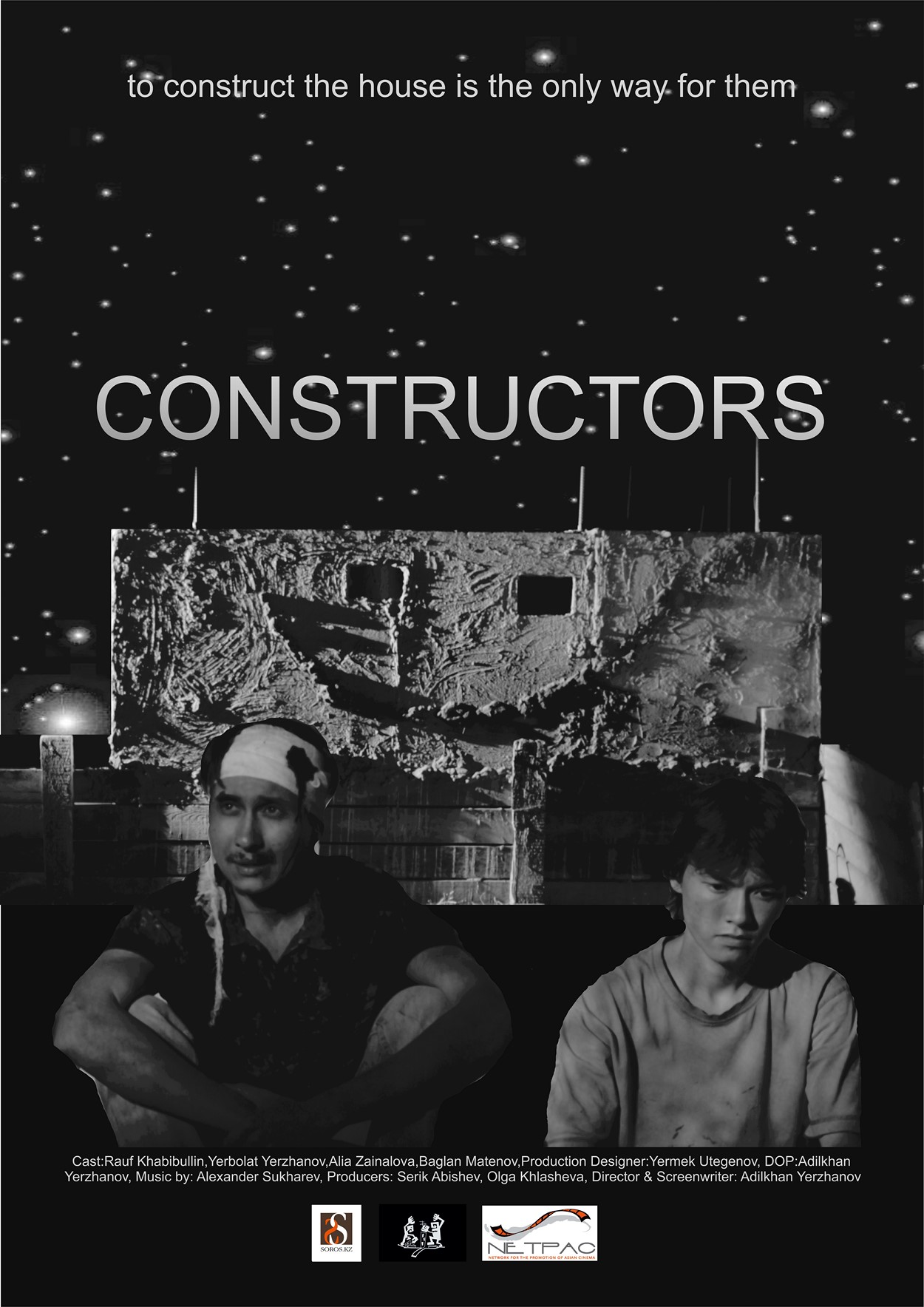