Accompanied by his brother who dreams of being an actor and their epileptic sister, John moves into a decrepit house, the only property he owns since he got out of prison. But the local mobster and his gang, the police and the authorities all seem to team up to dispossess the trio of the old house. 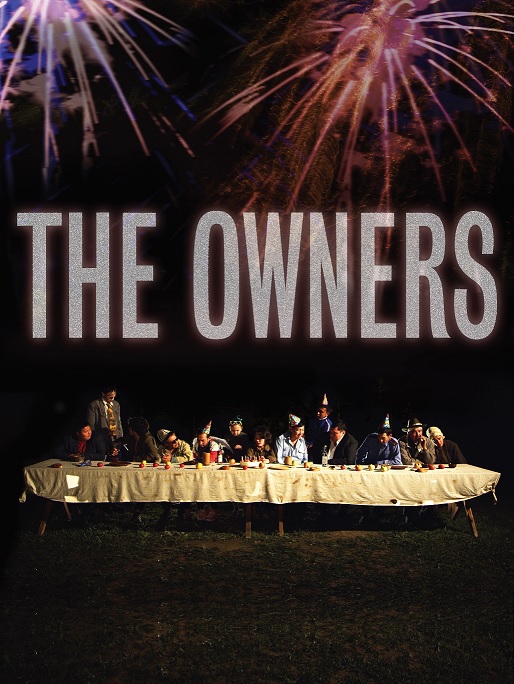