The World Premiere of “Atbai’s Fight” in Warsaw 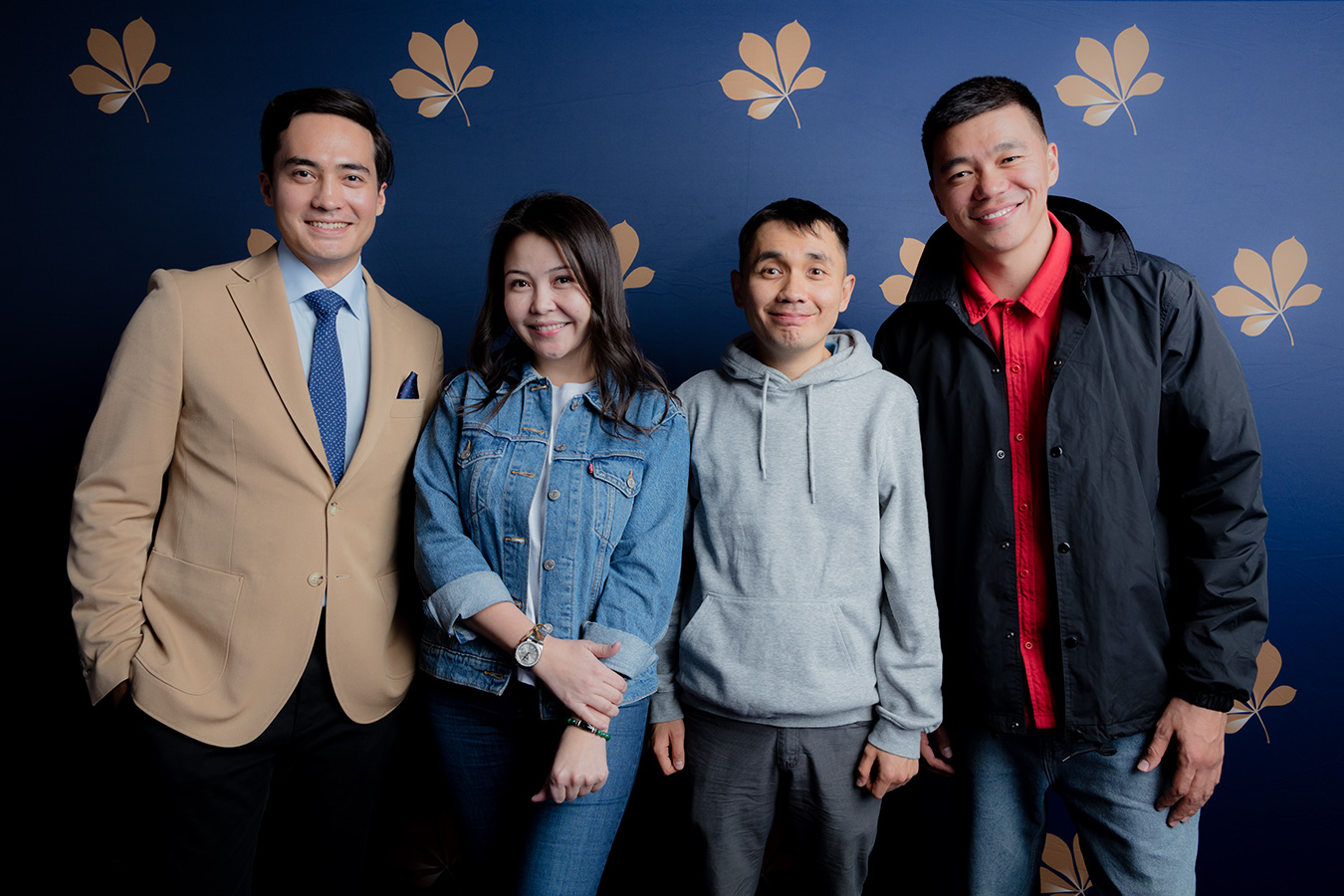 On October, 17, “Atbai’s Fight” by Adilkhan Yerzhanov had its world premiere in Warsaw.  The film was a part of the main competition program of the 35th Warsaw International Film Festival, which was held in October, 11-20.  The film was created  by “Sunny Production” company with the participation of Short Brothers and  Arizona Productions.

The film was presented at the Festival by its director Adilkhan Yerzhanov and the lead actors Daniyar Alshinov, Sanjar Madi, and Assel Sadvakassova who is also an Executive Producer. Next year, the film will be released in Kazakhstan.

Yerzhanov’s film tells the story of a street thug Atbai (Daniyar Alshinov) who decides to take part in MMA tournament, where the winners are already decided. But Atbai is going to win, because for him this victory is a chance to start a new life: to return to the big sport and to get his beloved woman (Dinara Baktybaeva) back. The role of Atbai’s main rival in the ring, the famous fighter Rafael, was played by actor Sanjar Madi. Assel Sadvakassova appeared in the film as the influential producer of Rafael, Aliya.

The producer of international promotion is Olga Khlasheva, the executive producer - Serik Abishev, both have been collaborating with Yerzhanov for a long time. Adilkhan Yerzhanov and Inna Smailova worked on the script. The DOP of the film is Yerkinbek Ptyraliyev, who had previously also worked with Yerzhanov on the film “The Owners”. The production designer is another permanent associate of the director Yermek Utegenov, who worked with him on all films of the director. The music for the film was created by composer Sergei Shegay.

- I loved to work on this film, and I’m happy to present it here at the Festival. We had three screenings and all of them went great; the audience was receptive and interested. I’m glad that Atbai’s story started its journey, and I look forward to see it release in our country, - said Adilkhan Yerzhanov.

The Warsaw Film Festival was founded in 1985. It is a Class A festival, as well as film festivals in Cannes, Berlin and Venice. The festival aims to open its audience the latest and most interesting trends in world cinema.